Conversations about cloud computing have shifted, from “Why should we move?” to “How?”

Some of the biggest worries about moving back-office finance, HR, and other systems are on a tactical level, says industry veteran Juergen Lindner, Oracle senior vice president of cloud applications marketing. At the top of the list, he says, are these four: 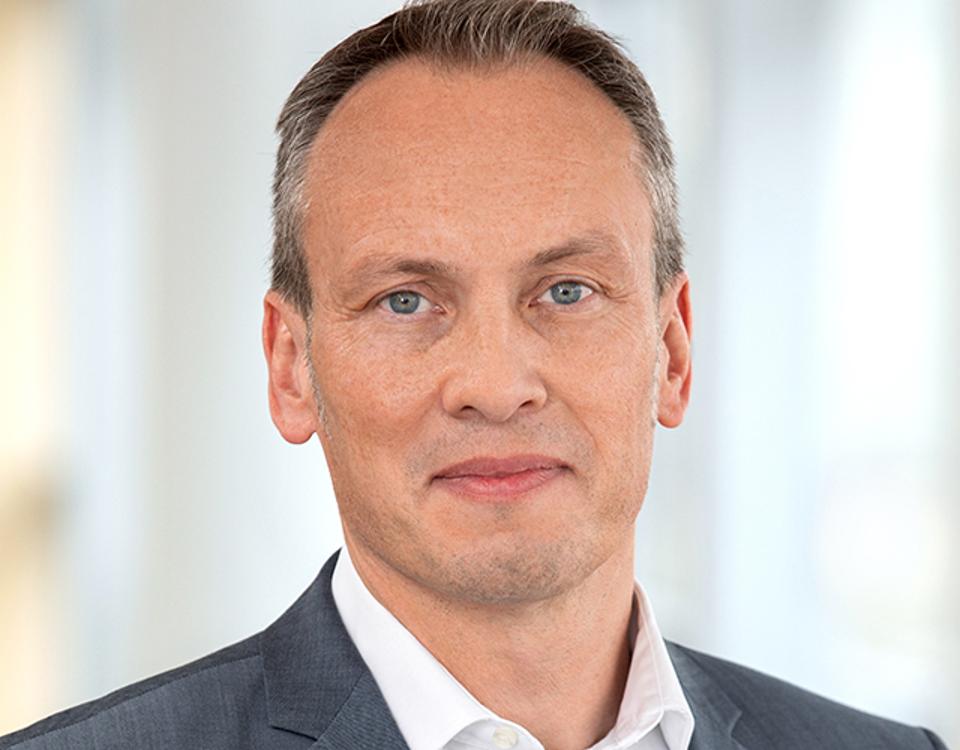 The sheer number of those on-premises software customizations, some of which were made decades ago, can be jaw-dropping. One company that Lindner and his team worked with had 15,000 such customizations, but once the company took a hard look at them, it found that it wasn’t using many of them and that others wouldn’t be needed because its cloud replacement provided comparable functionality. In the end, the company had to build only 15 extensions to its cloud software to support certain specific needs.

“Often, the dialog has to change—from what a company has done in the past and what investments they have sunk into customizations to whether they can afford to stay locked into best practices from years ago when others in their industry are adapting to constantly changing best practices in the cloud,” Lindner says.

Some companies start with a quick win, reworking a relatively simple business process and applying the lessons learned when moving other, related processes to the cloud. Some start with a single subsidiary, using it as a laboratory and then scaling that cloud deployment to other areas of the company. Some begin with a geographic region to address specific regulatory or tax requirements. 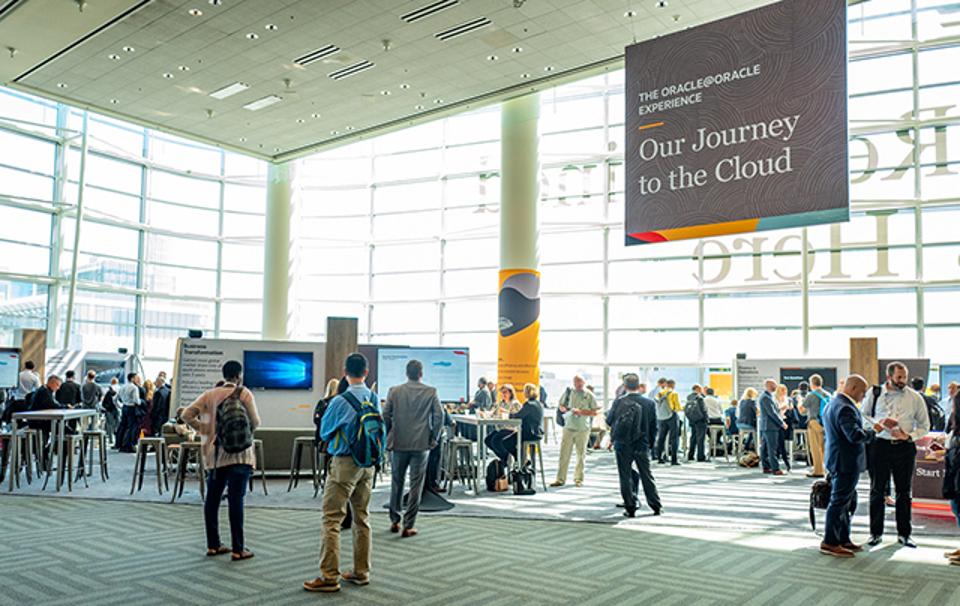 At Oracle OpenWorld last month, attendees learned about Oracle's own migration to the cloud.

“Many are closely watching what their industry peers are doing. They want to know if they’re moving first, what they can learn from those that have already moved to cloud, and how they did it,” Lindner says. “Of course, they want to take as much risk as possible out of the equation.”

At Oracle OpenWorld last month in San Francisco, attendees packed sessions to hear firsthand about the company’s own cloud migration and to talk with Oracle finance, HR, supply chain, sales, marketing, and other employees who use the company’s cloud applications every day.

“That makes it very hard for the CIO to reconcile all the individual clouds across a company,” Lindner notes. “Often, company leaders want an architecture that can support them across any line of business and any type of technology layer.”

But a company that patches together cloud applications from myriad vendors is also taking on multiple data models, which will require expensive bridging mechanisms and constant reconciliation, he warns.

The challenges grow if that company intends to apply machine learning algorithms that need to pull data from these separate data silos. Single-vendor cloud application suites address integration out of the box, freeing up IT organizations to focus on higher-level innovations that drive business priorities.

“It’s critical to understand the architectural requirements of a vendor’s cloud offerings,” he says. “Many companies are exploring how to reduce their reliance on their traditional vendor because of a very costly re-architecture that will soon be required—and they are figuring that if they have to re-implement anyway, they might look for other cloud partnerships.”

Other key considerations are whether the cloud offering provides all of the capabilities a company needs. In ERP, for example, that might include built-in reporting, planning and budgeting features, as well as automated regulatory compliance. Of course, proven security and integration with other business systems are must-haves, he says.

“It’s also wise to look into the vendor’s investment in, and strategic approach to, technologies such as machine learning, Internet of Things, and blockchain,” Lindner says. “The goalpost is constantly being moved. It’s important to have technology partners that enable you to incorporate new innovations quickly—without your needing a small army of data scientists.”

How To Move To The Cloud

You have submitted your application successfully

Your inquiry has been submitted

Your info has been submitted.